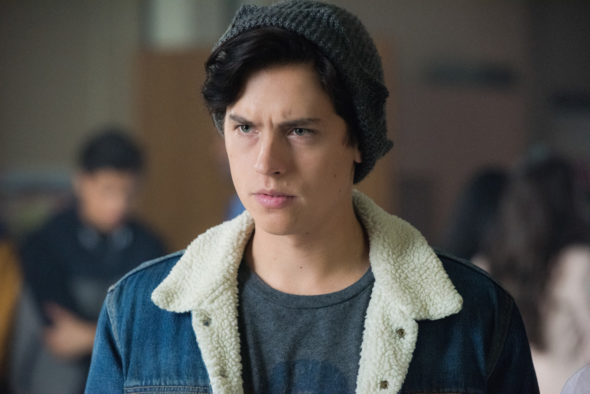 Will we get to meet Jughead’s mom? Recently, Riverdale star Skeet Ulrich revealed to TVLine who he’d cast as Mrs. Jones on the CW TV show.

When asked who he’d like to play Jughead’s mother, Ulrich suggested a former co-star of his:

I mean, God, I think Neve [Campbell] would be really interesting. I know she’s busy doing some films and stuff like that, so I don’t know if that’s a possibility. But yeah, I think she’d be very intriguing.”

As of now, it’s unclear if Jughead’s mom will appear on Riverdale anytime soon or not.

What do you think? Do you watch Riverdale? Who would you cast as Jughead’s mom?

I happen to fully agree with Skeet Ulrich on His choice/decision of who should be playing Mrs. Jones on “Riverdale”? Neve Campbell is a great candidate to play the character during Season 2 or Season 3!

I think Charisma Carpenter would be great.