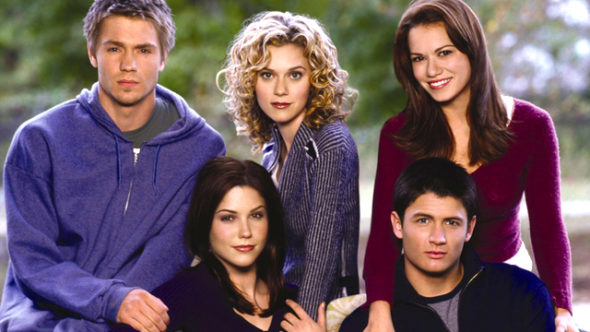 On Instagram, Murray posted a photo of himself in front of the bridge from the opening to One Tree Hill. The bridge in question is located in Wilmington, North Carolina—where the The CW series was filmed.

What do you think? Are you a fan of One Tree Hill? What’s your favorite episode?