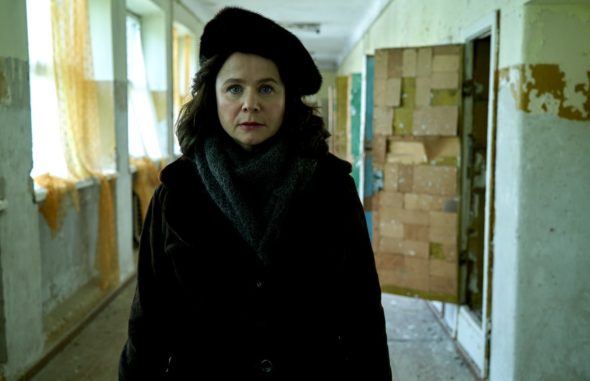 HBO is exploring one of history’s biggest disasters. The network just announced the premiere date for their upcoming TV show, Chernobyl.

The limited series “dramatizes the story of the 1986 nuclear accident, one of the worst man-made catastrophes in history, and of the brave men and women who made incredible sacrifices to save Europe from unimaginable disaster.” The cast includes Jared Harris, Stellan Skarsgard, and Emily Watson.

Chernobyl is slated to debut on HBO in May. 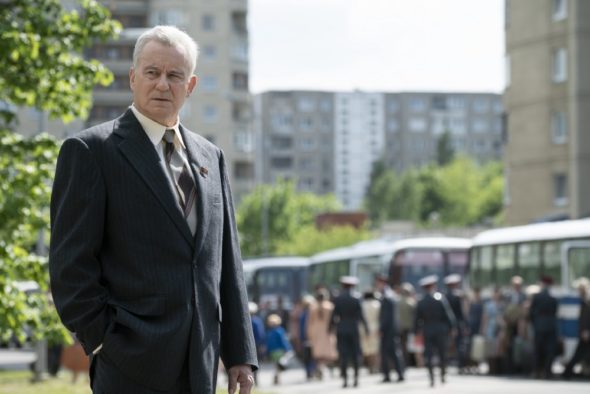 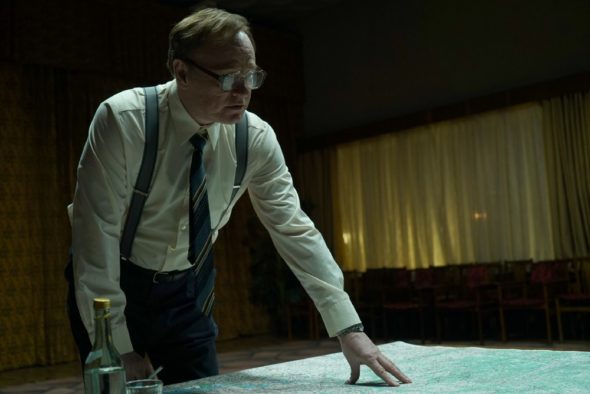 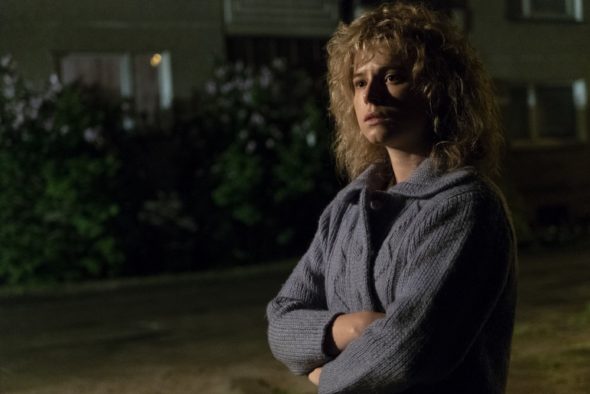 Debuting on HBO in May, the five-part mini-series stars Jared Harris (“The Crown”; EmmyÒ nominee for “Mad Men”), Stellan Skarsgård (“Melancholia,” “Good Will Hunting”) and Emily Watson (OscarÒ nominee for “Hilary and Jackie” and “Breaking the Waves”).

On April 26, 1986, the Chernobyl Nuclear Power Plant in Ukraine, Soviet Union suffered a massive explosion that released radioactive material across Belarus, Russia and Ukraine and as far as Scandinavia and western Europe.

Jared Harris portrays Valery Legasov, a leading Soviet nuclear physicist. As part of the response team, he is one of the first to grasp the scope of the unparalleled disaster that has occurred.

Stellan Skarsgård plays Soviet Deputy Prime Minister Boris Shcherbina, who is assigned by the Kremlin to lead the government commission on Chernobyl in the hours immediately following the accident.

Emily Watson portrays Ulana Khomyuk, a Soviet nuclear physicist committed to solving the mystery of what led to the Chernobyl disaster.

What do you think? Are you a fan of historical dramas? Will you check out Chernobyl?