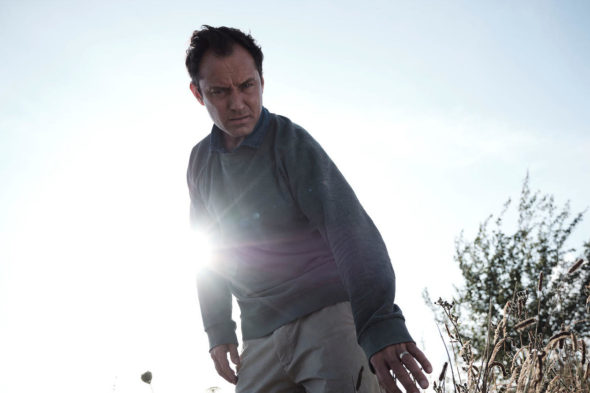 The Third Day will debut on a different day. HBO just announced they have postponed the launch date for their new TV show.

Instead of premiering in May as originally scheduled, The Third Day will now debut on HBO this fall.

The six-part limited series THE THIRD DAY, created by Dennis Kelly and Felix Barrett, will now debut this fall. The show was originally scheduled to debut Monday, May 11.

THE THIRD DAY is a co-production between Sky and HBO. It is the first original drama to be produced by Sky’s new production house, Sky Studios, in conjunction with Plan B Entertainment, the world-renowned immersive theatre company Punchdrunk and writer Dennis Kelly (“Utopia,” “Pulling”). Dede Gardner, Jeremy Kleiner, Felix Barrett and Dennis Kelly executive produce.”

What do you think? Are you a Jude Law fan? Will you check out The Third Day?