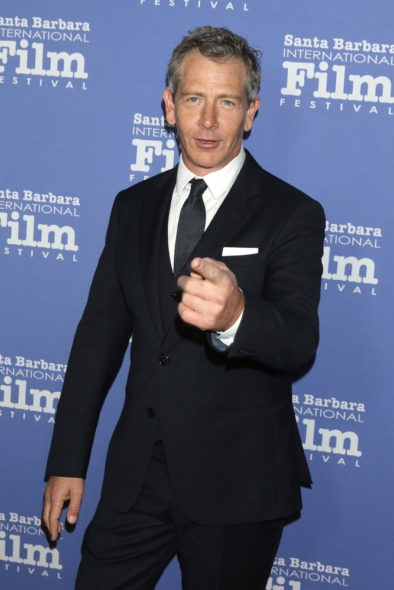 HBO has ordered The Outsider TV show to series. The supernatural drama is based on the May 2018 Stephen King novel of the same name, which, like most of the prolific scribe’s work, is a best-seller. The Outsider is from Richard Price, Jack Bender, Jason Bateman’s Aggregate Films, Temple Hill Entertainment, and MRC. Reportedly, Jason Bateman will direct the first two episodes, and rumor has it he might board the cast, as well.

An HBO crime-horror series, The Outsider stars Ben Mendelsohn, who will also produce, but details about his role are still under lock and key. The King novel centers on the investigation into the horrific murder of a young boy, which at first seems open-and-shut, but soon causes the experienced cop and investigator working the case to question reality itself.

What do you think? Have you read the Stephen King Book? Who else would you cast in The Outsider TV series on HBO?