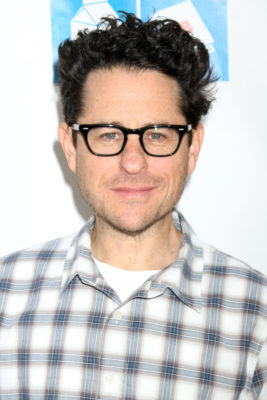 HBO is teaming back up with JJ Abrams. Deadline reports the network has ordered a new TV show from the Lost co-creator called Demimonde.

Though little has been revealed about the project, the show is being described as a sci-fi drama “centered around a world’s battle against a monstrous, oppressive force.”

What do you think? Are you a fan of JJ Abram’s work? Will you watch Demimonde?

I like sci-fi & I like JJ but will need more info on this project before committing to watching as there are so many quality programs available now on so many platforms.