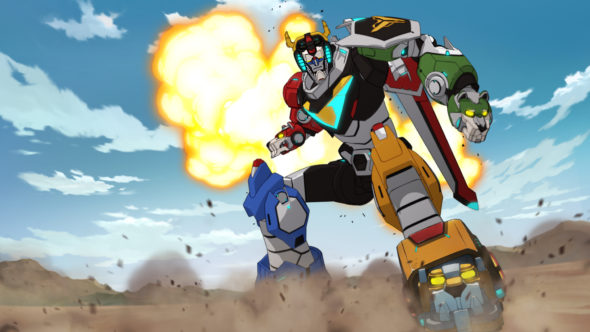 Voltron: Legendary Defender is back in action. Recently, Netflix revealed the TV series’ fifth season will debut in March.

Based on the ’80s animated series, the show features the voices of Steven Yeun, Bex Taylor-Klaus, Kimberly Brooks, and Rhys Darby. Season five is set to premiere on Netflix on March 2nd.

What do you think? Are you a fan of Voltron: Legendary Defender? Are you excited for the new season?