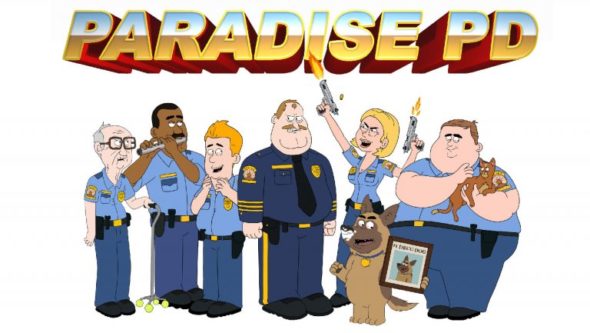 The wait for the return of Paradise PD is almost over. The series will return to Netflix next month for its second season. The animated series was renewed for season two in October 2018, so fans of this series have had a bit of a wait.

Netflix announced the return of Paradise PD with a short clip, which also revealed that Lance Reddick will appear on the series as Agent Clappers. The voice cast of the series also features Tom Kenny, Sarah Chalke, Cedric Yarbrough, Dave Herman, and Kyle Kinane.

Paradise PD premieres on March 6. Check out the short clip from Netflix below.

What do you think? Are you excited to hear that Paradise PD is returning? Did you watch season one?

I am so excited about Paradise PD I love this show. But I was a fan of Brickleberry.