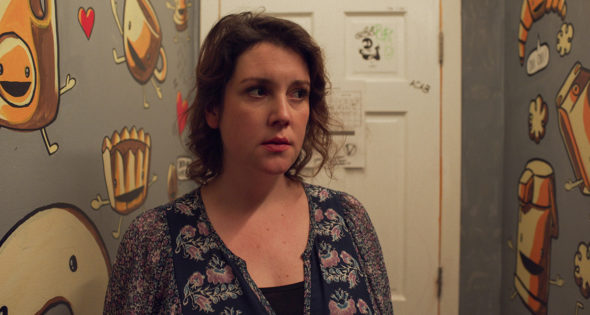 Are you a big fan of Easy? Netflix just announced the premiere date for the TV show’s third and final season.

The third and final season of Easy premieres on Netflix on May 10th.

Creator Joe Swanberg’s “Easy,” returns for a third and final season on May 10, only on Netflix. This season of the anthology series consists of nine episodes and will feature some new faces as well as many returning fan favorite characters, all of whom are navigating the modern maze of love, sex, technology, and culture in Chicago.

From Creator, Director and Executive Producer Joe Swanberg: “EASY has been the most exciting and important project of my career. The anthology format allowed me to explore a range of stories and characters, but small moments of incidental overlap, or deep relationships between characters, connected the episodes enough that we were able to build a fictional community rooted in a real Chicago.

The support, flexibility and trust that Netflix provided, combined with their global reach, made this a completely unique experiment. The fact that I was able to collaborate with so many of my favorite actors took an already dreamy experience to the next level. I couldn’t be more proud of the new season and I can’t wait to share it.”

What do you think? Have you seen Easy? How do you want the series to end?