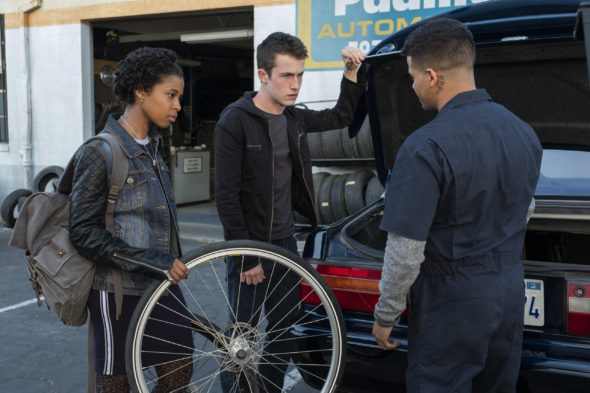 13 Reasons Why is getting ready for graduation day. The series is returning for one final season before it ends, and there is a new face joining the series. JanLuis Castellanos is a new regular cast member for season four.

Deadline revealed the following about his role on the Netflix series:

“Castellanos will play Diego Torres, a charismatic, aggressive, and fiercely loyal leader of a divided football team struggling to understand the loss of one of their own. But as Diego grapples with his own grief and confusion, his violent temper masking a hurting heart, he finds himself falling for one of Liberty High’s most complicated women—leaving him caught between past and present, wondering who he can trust.”

A premiere date for season four of the drama has not yet been revealed.

What do you think? Are you a fan of 13 Reasons Why?