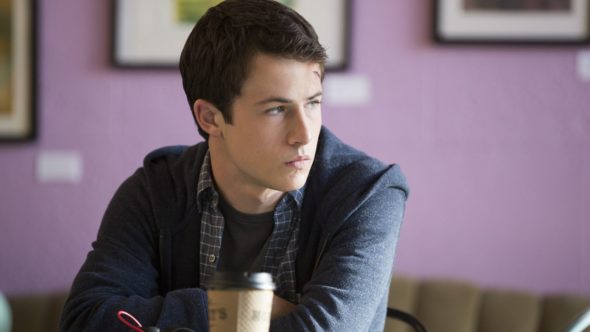 Although Netflix has not confirmed the renewal news, SpoilerTV says 13 Reasons Why will begin filming its fourth later this month. Season three is slated to debut later this year.

What do you think? Are you a fan of 13 Reasons Why? Are you looking forward to season three?

Season 3 needs to premiere already the anticipation is crazy