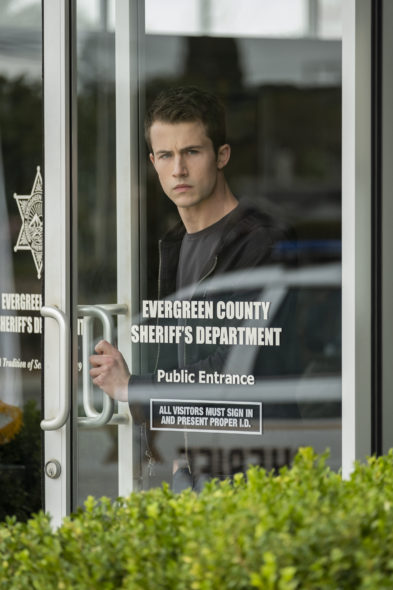 Is this the end for Clay Jensen? Has the 13 Reasons Why TV show been cancelled or renewed for a fourth season on Netflix? The television vulture is watching all the latest TV cancellation and renewal news, so this page is the place to track the status of 13 Reasons Why, season four. Bookmark it, or subscribe for the latest updates. Remember, the television vulture is watching your shows. Are you?

We do not have to wonder whether Netflix will cancel or renew 13 Reasons Why for season four. The streaming service has already announced that the series has been renewed for a fourth and final season. I’ll keep an eye on the trades and press releases and update this page with any news, so subscribe for free 13 Reasons Why alerts.