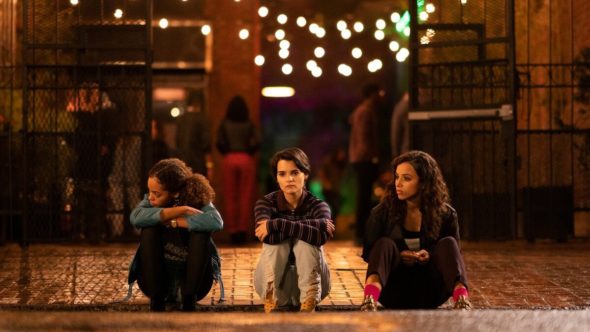 Trinkets is getting ready for its second and final season on Netflix. The streaming service has released a preview for the return of the series which follows three young women who formed a strong friendship in an unlikely place – a meeting for Shoplifter’s Anonymous. Brianna Hildebrand, Kiana Madeira, and Quintessa Swindell star in this young adult drama.

Netflix revealed the following about the second season of Trinkets:

“Shoplifting led them to a priceless friendship, and now Elodie, Tabitha, and Moe will try to make sure their troubled pasts won’t rob them of the future.”

Check out the preview for season two below.

What do you think? Are you a fan of Trinkets? Will you watch season two on Netflix? Would you have watched a third season?