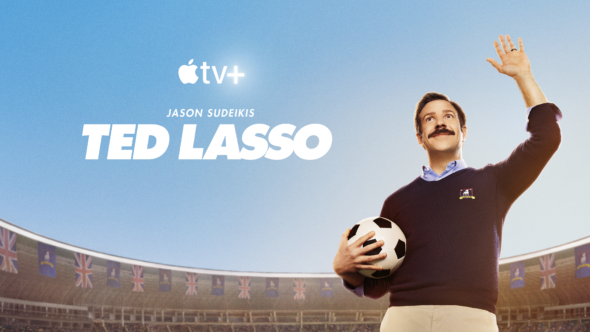 It revolves around Ted Lasso (Sudeikis), a small-time college football coach from Kansas. He’s hired to coach a professional soccer team in England, despite having no experience coaching the sport.

What do you think? Do you like the Ted Lasso TV show? Do you think it should be cancelled or renewed for another season?

Ted lasso is so surprising. It’s the only new show I look forward to watching . Not full of drama bull sh×× just feel good tv