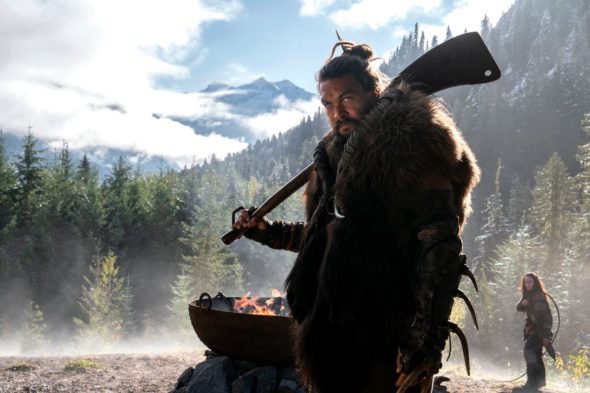 Per Deadline, Paul will play “Lord Harlan, the ruler of the strongest city in the kingdom.”

See, which airs on Apple TV+, follows a group of survivors after a virus killed most of the population on the planet. Those that survived the virus are blind. It is now centuries later and two are born with their sight. These two are twins and the children of Jason Momoa’s character.

See aired its first season late last year. A premiere date for season two has not yet been revealed.

What do you think? Are you excited to see Adrian Paul in See?