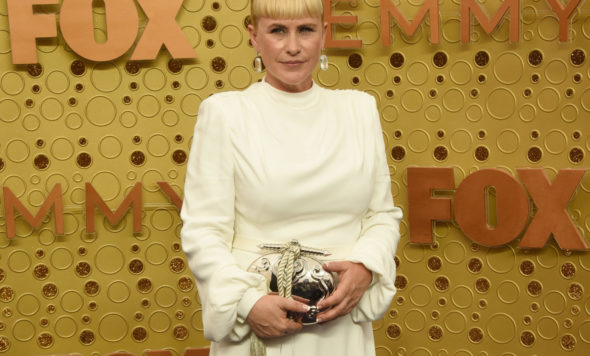 Severance has landed Patricia Arquette for a lead role on the series. This news comes only a day after the actress won a Golden Globe for her role in The Act. That series aired on Hulu in 2019.

Deadline revealed more about the plot of the Apple TV+ series and Arquette’s role. Their report said the following:

“Severance takes place at Lumen Industries, a company that’s looking to take work-life balance to a new level. Scott stars as Mark, an employee with a dark past trying to put himself back together. Oscar, Golden Globe and Emmy winner Arquette will play Mark’s boss.”

Ben Stiller is serving as director and executing producer of the new thriller. A premiere date has not yet been set for the series.

What do you think? Are you planning to check out Severance? Are you a fan of Patricia Arquette?

After her Email about Iran I can see Obama influence on Netflix . A show with her I will not watch a channel that pays Obama I will not pay for

her. Will watch. What service is providing Severance?

if its’ on apple tv i will watch