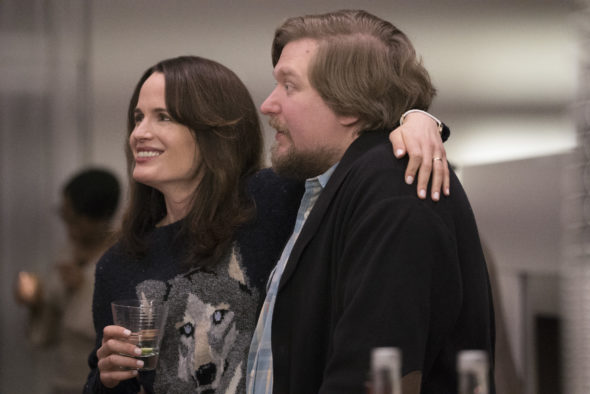 Take it easy, now. Netflix has announced the season two cast and release date for its Easy TV show. From creator Joe Swanberg, Easy, season two, premieres on December 1, 2017. The first season dropped in September of 2016.

The Hollywood Reporter has confirmed the Easy season two premiere date on Netflix.

What do you think? Have you checked out the first season of the Easy TV series? Do you plan to watch season two, when it drops to Netflix in December? Tell us.