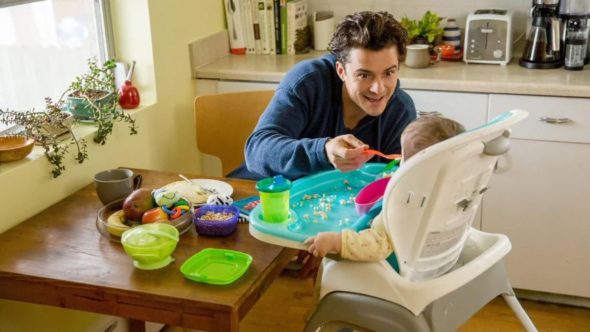 Easy fans are in luck. It’s been revealed that Netflix has renewed the TV show for a third season.

From Joe Swanberg, the comedy-drama follows diverse Chicagoans on their quest for sex and love. The series also explores what impact technology and the larger culture have upon their lives. The cast includes Orlando Bloom, Malin Akerman, Jake Johnson, Marc Maron, Dave Franco, Hannibal Buress, Emily Ratajkowski, and Michael Chernus.

According to production reports, season three of Easy is set to begin production in June. Netflix has not yet announced a premiere date.

What do you think? Have you seen Easy? Will you watch season three?