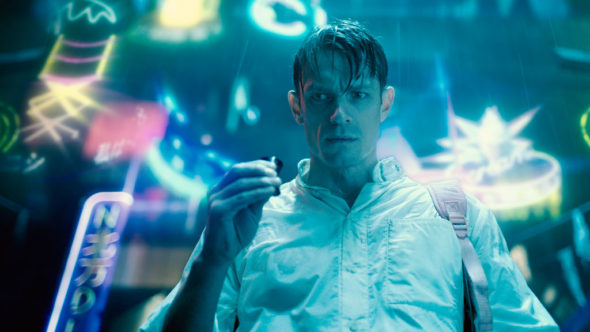 Are you a big fan of Altered Carbon? According to PursueNews, season two of the Netflix TV show will begin filming in 2019.

Per PursueNews, Altered Carbon is set to begin filming its second season in February. Netflix has not yet announced a premiere date, but we do know that the lead character will be played by Anthony Mackie in the upcoming season.

What do you think? Have you seen Altered Carbon? Will you watch season two?

Why is the man character change in season two.

Mostly because he was slated to be working on other projects, but given the in-universe explanation of using a different “sleeve”, this shouldn’t complicate things that much.

because at the end of the book he changed the sleeve, so it can’t be the same actor 🙂 I would see him in his original sleeve