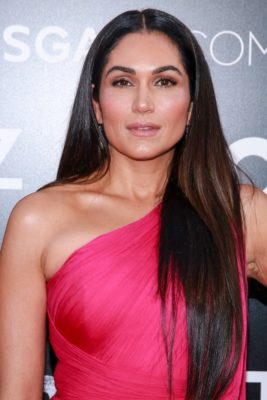 Based on the novel by Richard K. Morgan, the sci-fi series takes place 300 years in the future when humans can live forever by downloading their consciousness into new bodies. The season two cast includes Anthony Mackie, Renée Elise Goldsberry, Chris Conner, and Dina Shihabi.

On Altered Carbon, Loren will be playing “Danica Harlan, the charming and ambitious governor of planet Harlan’s World who has the support of the people, but keeps an uneasy grip on the political players who surround her.”

Season two of Altered Carbon is set to debut on Netflix in 2020.

What do you think? Have you seen Altered Carbon? Will you watch season two?

Great show they ended season one which left them a wide range of options. Looking forward to season two if it is anything like season one it will be worth the wait.

Yes love it looking forward to the add storie line but will miss seeing the lead actor.