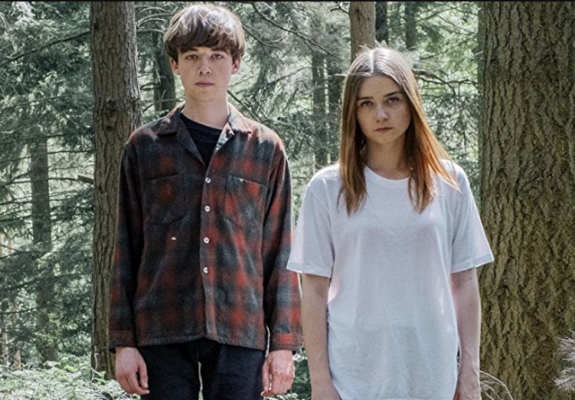 The End of the F***ing World is starting back up. Netflix just announced the TV show has begun production on its second season, LadBible reports.

The dark British comedy follows “two teenagers [as they] embark on a road trip to find a better life, and escape the impending doom of adulthood.” The cast includes Alex Lawther and Jessica Barden.

On Twitter, Netflix officially announced production has started on season two of The End of the F***king World. A premiere date has not yet been released, but you can see the announcement below:

"The End of the Fucking World" Season 2 is officially in production! #TEOTFW pic.twitter.com/csviIhHBI0

What do you think? Have you seen The End of the F***ing World? Will you watch season two?