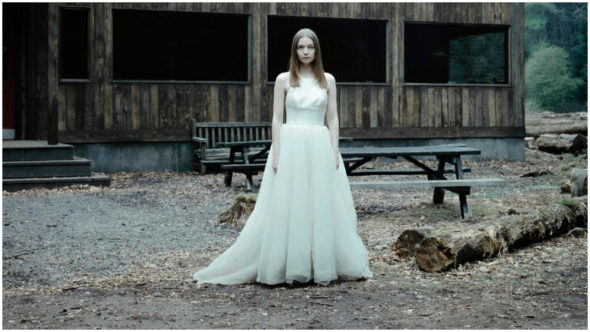 The End of the F***ing World has its premiere date for season two set. Fans will be able to see the series in the UK on November 4 and on Netflix on November 5. That news was announced earlier this week. The series stars Alex Lawther and Jessica Barden as a pair of teenagers on a dark road trip. James and Alyssa cross a line they know they cannot come back from during this series.

The pair will not be alone for season two. Deadline reported that Tim Key will join the cast as a motel owner named Gus. Murray Ferguson, Ed Macdonald, Andy Baker, Dominic Buchanan, Jonathan Entwistle and Charlie Covell all executive produce the series, and it is produced by Jenny Frayn. The series was nominated for an Emmy Award for Outstanding Cinematography for a Single-Camera Series for its first season, which premiered in 2017.

A poster teasing season two of The End of the F***king World was released by Netflix earlier this week. A photo of Tim Key was also released in addition to the photo of Barden’s character in a wedding dress. That is below.

What do think? Are you excited for the return of The End of the F***ing World? Will you be watching season two? 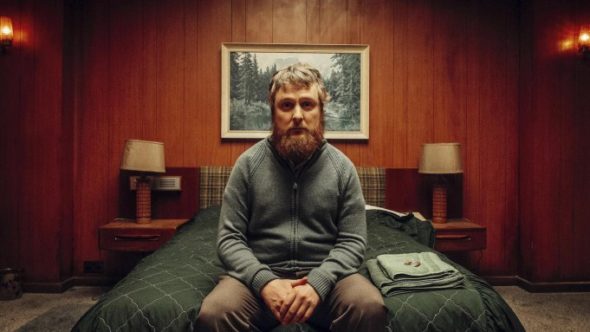