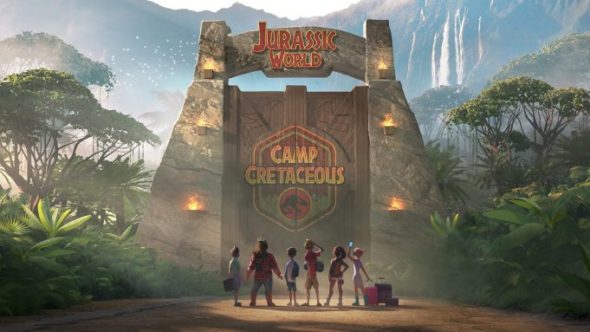 Part of the Jurassic World film franchise, the animated series “centers on a group of six teenagers chosen for a once-in-a-lifetime experience at a new adventure camp on the opposite side of Isla Nublar. But when dinosaurs wreak havoc across the island, the campers are stranded.”

Jurassic World: Camp Cretaceous is slated to debut on Netflix in 2020.

What do you think? Are you a fan of the Jurassic World movies? Will you watch the new Netflix series?