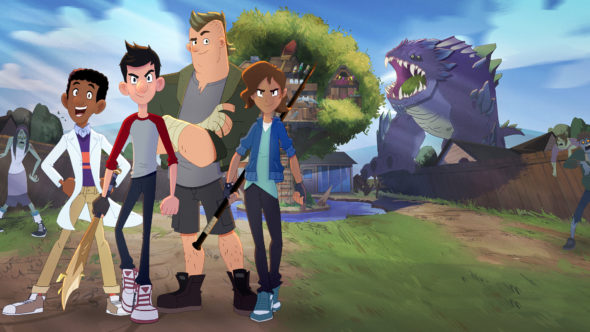 Time to get ready for a new season of The Last Kids on Earth. The animated series is returning for its second season to Netflix later this month. The streaming service has released a trailer teasing the return of the series.

Netflix revealed the following about the upcoming season in a press release.

“It’s all fun and games for Jack Sullivan and his friends until they realize monsters and zombies were invited to the party too. The Last Kids on Earth: Book 2 comes to Netflix on April 17.”

Check out the trailer for season two below.