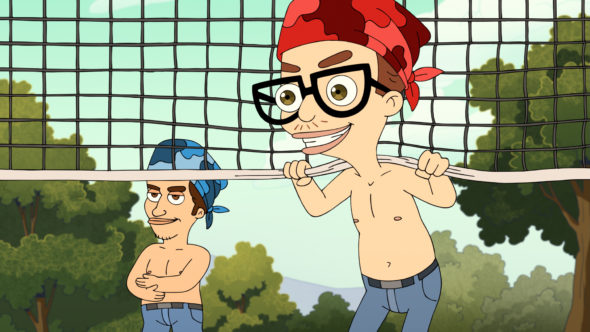 Big Mouth is returning with its fourth season on Netflix in December and a trailer for the new episodes has been released.

Big Mouth will return to Netflix on December 4th. Check out the trailer below.

What do you think? Are you a fan of Big Mouth? Do you plan to check out season four of the Netflix animated series?