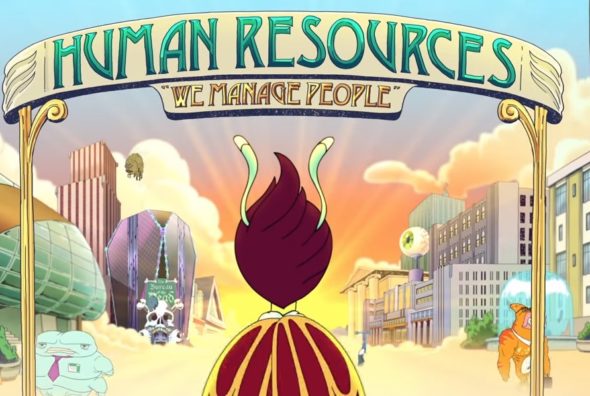 Human Resources is coming to Netflix. The new animated series comes from the people behind Big Mouth, which was just renewed for three seasons by the streaming series. Human Resources takes place in the same world as Big Mouth, and it is a workplace comedy. That is all that was revealed about the new series when it was announced at New York Comic Con on Thursday.

Per a Deadline report, Nick Kroll, Andrew Goldberg, Mark Levin and Jennifer Flackett are the team behind both Big Mouth and Human Resources. A premiere date for the new animated series was not revealed, but viewers can see a short preview clip for the new Netflix series below.

What do you think? Are you a fan of Big Mouth? Will you check out Human Resources?