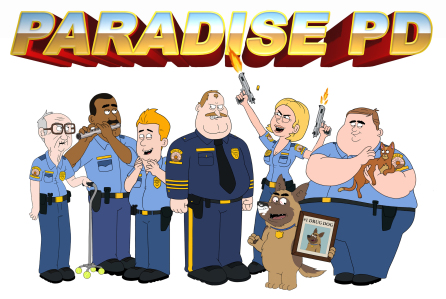 Netflix has ordered 10 episodes of Paradise, PD. A premiere date has not yet been announced.

What do you think? Are you a fan of Brickleberry? Will you watch Paradise, PD?

It’s the same as brickleberry, so unoriginal.

I Loved Brickleberry! These characters look almost the same!