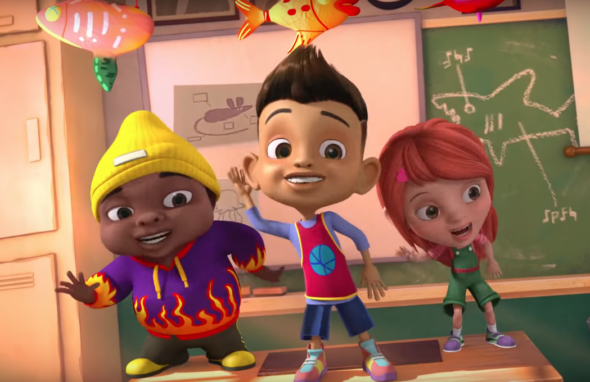 Get your groove on! Netflix has just released a new preview for their upcoming TV show, Motown Music, Deadline reports.

The animated children’s series “follows Ben, a wide-eyed 8-year-old with a big heart and an amazing imagination who uses his magic paintbrush to bring the street-art decorating his city, Motown, to life.” Each episode will feature music from artists like Marvin Gaye, Jackson 5, Lionel Richie, The Supremes, The Temptations, and Stevie Wonder.

What do you think? Are you kids into music? Will they watch the new Netflix series?