The Hollow, Robozuna, and Treehouse Detectives are slated for 2018.Get the details from the Netflix press release:

Older kids will be met with suspense and intrigue in four new action-packed shows. In LEGO Elves, viewers will be transported to a magical yet dangerous forest as a group of humans and elves team up to protect their worlds from a wicked goblin king. In The Hollow, strangers-turned-friends scavenge through a surreal mystery world as they desperately search for a way back home. Kids can seek even more thrills as they root for a heroic car-racing beetle in Kibaoh Klashers, and join a quest for freedom in Robozuna, where a teenage boy and his homemade robot fight to take down an evil empire.

The youngest Netflix members will also get in on the fun with two new shows debuting for preschoolers next year. In Treehouse Detectives, they will navigate and solve nature’s mysteries alongside a curious duo of brother-sister bear investigators. And, in Super Monsters, they will meet a kindergarten class of playful young monsters who are learning to master their seemingly untamable super powers through simple readiness skills.

“At Netflix, we celebrate creativity and love sharing stories that expose kids to new and inspiring worlds,” said Andy Yeatman, director of global kids content for Netflix. “We work with the best storytellers in the industry to craft shows like these that unlock children’s imaginations.”

Details on each show can be found below: 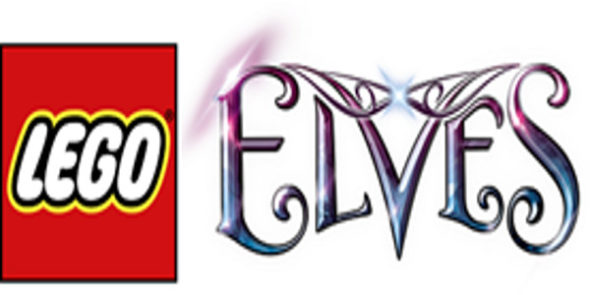 LEGO Elves picks up with its hero character Emily Jones as she returns through the portal to Elvendale with her little sister, Sophie. After charming many of the Elves upon her arrival, Sophie is taken by the cruel Goblin King and his evil minions. Emily and her cast of Elf friends head deep into a magical forest to save her sister and free Goblin Village from its tyrannical king. Adding to the existing line-up of Netflix original series from The LEGO Group (LEGO Bionicle: The Journey to One and LEGO Friends: The Power of Friendship), LEGO Elves will launch worldwide on Netflix in 2017 with 8 new episodes. 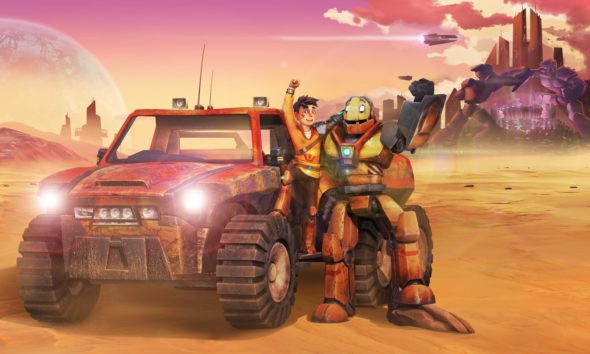 An orphaned 14-year-old boy, Ariston, and his homemade robot friend, Mangle, attempt to free their oppressed nation from an evil empire and its legion of robot centurions in Robozuna, a new animated kids series from UK’s ITV Studios. Robozuna follows Ariston and Mangle’s quest for freedom and the unending clash of good over evil. Filled with epic battles and unpredictable obstacles, Robozuna tells a story of teamwork and self-discovery through the hardships of finding your way home. Fans can join forces with Ariston and Mangle as Robozuna debuts around the globe in early 2018, and in the UK after its premiere on CITV. 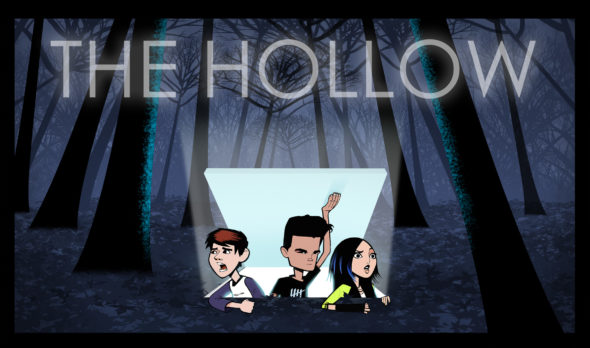 Perplexing mystery awaits viewers in the new animated-action series, The Hollow, a Slap Happy Cartoons Inc. production. The series opens with three teens, Adam, Kai and Mira, as they awake confused and alone in an underground bunker. Wandering through a maze of bizarre towns, odd time portals, dangerous beasts and quirky characters, the three strangers are forced to band together as they search for a way back home. Members around the world can look forward to thrills and intrigue when The Hollow debuts exclusively on Netflix in 2018. 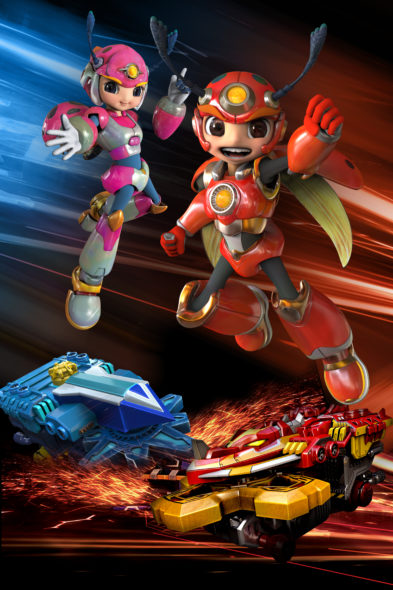 A young beetle named Dylan realizes his destiny is to become a car racing champion inKibaoh Klashers, a new animated series from Saban Brands. After learning of his parents’ success at the grand Battle Blades racing tournament, Dylan is eager to follow in their winning footsteps. However, when a crooked prime minister plans to use the high-profile event to take the throne of the Beetle Realm, it’s up to Dylan and his ragtag team of friends to challenge evil, win the tournament and save the world. Kids can join Dylan on his heroic path to self-discovery when Kibaoh Klashers launches on Netflix around the world next year. 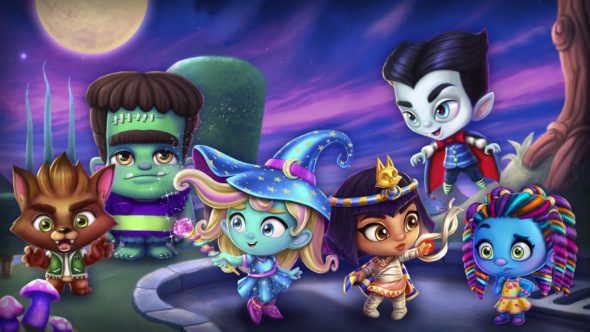 From acclaimed producer Avi Arad comes Super Monsters, an all-new animated series for kids following the adventures of six friends and their not-so traditional preschool experience. As preschoolers with super powers, Drac, Cleo, Lobo, Katya, Zoe and Frankie are students with dual identities: humans by day and magical monsters by night. Enrolled at the prestigious Pitchfork Pines Preschool, the group of friends work together under the leadership of their teachers, Igor and Esmie, as they attempt to master their seemingly untamable powers. Each episode of the series features kindergarten readiness skills like sharing, communicating feelings and respecting others. Pitchfork Pines opens its doors next year, with Season 1 of Super Monsters launching late 2017. The new series is the latest collaboration between Netflix, Arad and 41 Entertainment, who also partnered on Kong: King of the Apes as well as the highly-anticipated Edgar Rice Burroughs’ Tarzan and Jane. 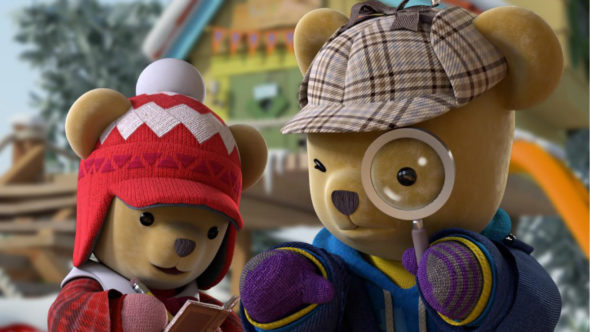 From Saban Brands and Korean studio Sunwoo Animation comes Treehouse Detectives, a new CG animated children’s series following two curious bears that are no strangers to adventure. Big-hearted Toby and his more rational sister Teri form a snap team of detectives, called upon to solve the neighborhood’s mysteries – What happened to the snowman? Where did all the caterpillars go? Why do leaves fall from the trees? Fueled by teamwork and determination, the two bears and their lovable friends leave no mystery unsolved in this animated series for preschoolers. Season 1 of Treehouse Detectives will launch on Netflix around the world in 2018, and at a later date in South Korea.

What do you think? How do you like the sound of the new animated Netflix TV series? Will your family check them out? Tell us.