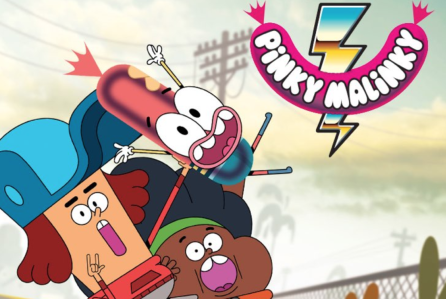 Netflix and Nickelodeon are teaming up. Deadline reports Nickelodeon is producing a new TV show for the streaming service called Pinky Malinky.

The animated series “follows the title character, a hotdog living in a human world, who — along with his two best friends — made his first appearance on Nickelodeon in 2016.”

Pinky Malinky is slated to premiere on Netflix this summer.

What do you think? Are you a fan of Nickelodeon? Will you watch their new TV show for Netflix?