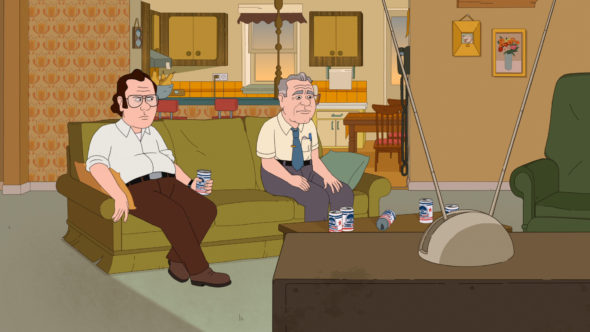 F Is for Family is coming back to Netflix with a brand new season. Jonathan Banks is joining the cast of the series as Big Bill Murphy. A trailer has been released for the new season. Check that out below.

More information about the series was released on the Twitter for the writers of the series. Their post revealed the premiere date. The series is scheduled to return to Netflix on June 12.

What do you think? Are you a fan of this series? Will you watch season four?

Boil water! Get hot towels! Our “blessed event” will come on June 12! Season 4 of F IS FOR FAMILY! pic.twitter.com/0N7mMPDryn