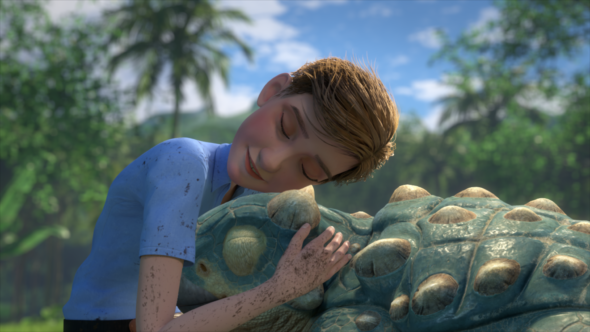 Get ready to go back to Jurassic Park for another season of Jurassic World: Camp Cretaceous. A trailer for the second season of the animated series has been released. The action follows six teenagers who are on a once in a lifetime adventure at a camp on Isla Nublar. However, the dinosaurs never stay behaved when it comes to anything Jurassic related. The second season continues the teens’ search for a way off the island.

Netflix shared the following about season two of Jurassic World: Camp Cretaceous in a press release:

“With no hope of rescue, the arrival of a small group of eco-tourists could spell salvation for the stranded campers – but things aren’t what they seem.”

The series will return to the streaming service on January 22nd. Check out the trailer for the new season below.

What do you think? Are you a fan of Jurassic World: Camp Cretaceous on Netflix? Will you watch season two next month?