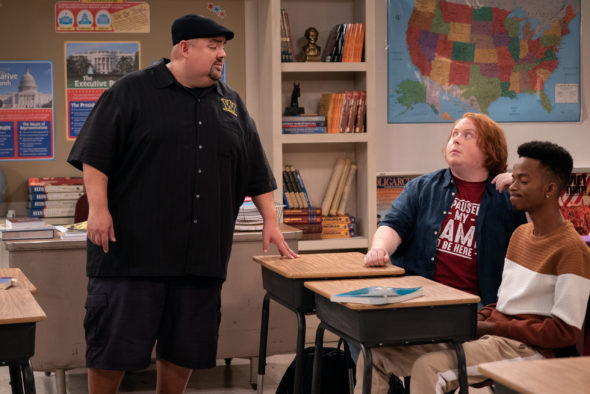 Mr. Iglesias will return to Netflix later this week with its second season, and the streaming service has now released a trailer for the series. The season is being called Part 2.

Mr. Iglesias follows the life of a history teacher at high school in Long Beach, California. Mr. Iglesias does all he can for his students.

What do you think? Are you a fan of this Netflix series?