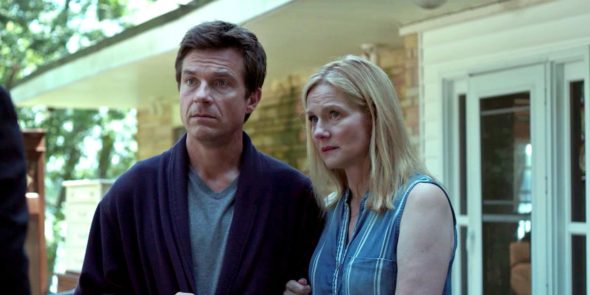 Ozark is returning for its third season later this month, and Netflix released a trailer for the series on Thursday, per Deadline. Julia Garner, Sofia Hublitz, Skylar Gaertner, Charlie Tahan, Lisa Emery and Jessica Frances Dukes star in the drama.

The third season of the Netflix series will consist of 10 episodes, and it will pick up six months after the events that ended season two.

Check out the trailer for the new season of Ozark below. The series premieres on Netflix on March 27.

What do you think? Are you a fan of this series? Do you plan to watch season three?

Season 2 was just sublime and so I am eager for it’s return.

Can’t wait. The trailer looks like it’s going to be a great season.

Love it and love Jason Bateman

Yes, will be watching Season 3. Really enjoyed this series so looking forward to the next season.