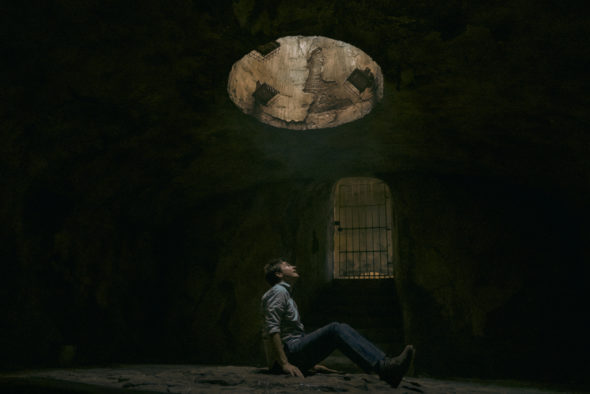 Ozark fans, listen up. The series is set to return in March with a new season. Netflix announced the premiere date in a video announcement on Wednesday. The cast of the series features Jason Bateman, Laura Linney and Julia Garner. They are joined by Sofia Hublitz, Skylar Gaertner, Charlie Tahan, Lisa Emery and Jessica Frances Dukes.

Deadline shared the plot for season three of the Netflix series:

“The 10-episode third season of Ozark picks up six months after the events of Season 2. The casino is up and running, but Marty (Bateman) and Wendy (Linney) are fighting for control of the family’s destiny. Marty preaches keeping the status quo. Aided by an alliance with Helen (Janet McTeer) and drug cartel leader Omar Navarro (Felix Solis), Wendy plots for expansion. But when Wendy’s brother Ben (Tom Pelphrey) comes into town, everyone’s lives are thrown into chaos.”

The series will return to the streaming service on March 27. Check out the video announcement from Netflix below.

What do you think? Are you excited for the return of this series? Did you watch the first two seasons?

What an awesome series, I hope they bring bring us

What an awesome series, I hope they bring bring us season four, that would be great. Such great actors in the series. Thanks for the three awesome seasons so far.

Yay! Ozark is one of the best shows around. I’m so happy to see that there will be a season 3!

Yeah it reminds me much of Banshee, about a broken town. These shows are way beyond anything else.