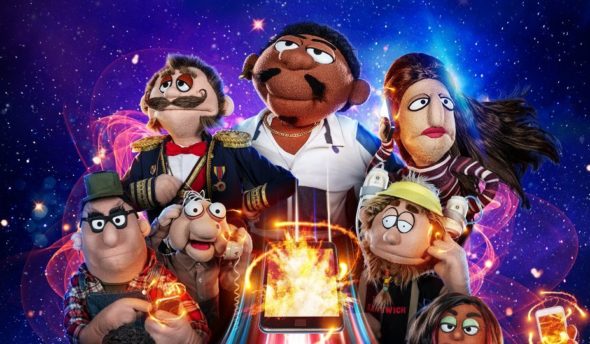 Get ready for more episodes of Crank Yankers! Season five of the series will return to Comedy Central later this month, and the network has now renewed the animated series for a 20-episode sixth season. A premiere date for that series was not revealed.

Comedy Central revealed more about the renewal of the series in a press release. Check that out below.

All-new episodes from the current order of Crank Yankers resume March 17 at 10:30 p.m. ET/PT immediately after the season 12 premiere of Tosh.0.

“The successful return of Crank Yankers in 2019 showed that the series is a timeless classic,” said Sarah Babineau, Head of Comedy Central Content and Creative Enterprises. “We can’t wait to see what America’s favorite dirty-talking pranksters have in store for next season!”

“We are thrilled that Crank Yankers has been welcomed back so warmly and look forward to getting back to this important work,” said Kimmel.

Check out a trailer for the return of this series below.

What do you think? Are you a fan of this series? Will you continue to watch?