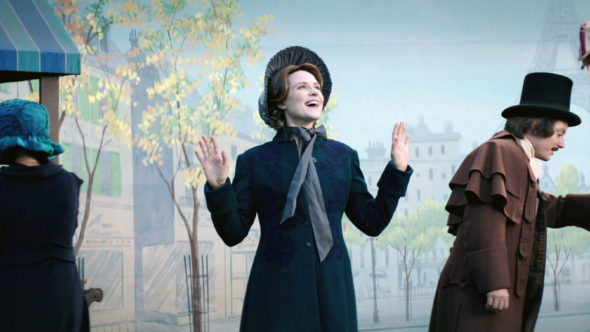 Comedy Central is hittin’ the bottle once again. Deadline reports the network has renewed Drunk History for a seventh season.

Not only has Comedy Central ordered 16 episodes for season seven of Drunk History. The network has signed a deal with co-creator Derek Waters to develop new content for both linear and digital platforms.

I couldn’t be more excited about this new relationship with Comedy Central. They took a chance on me and have been fantastic in supporting Drunk History over the past six seasons. I look forward to creating thoughtful, entertaining and hilarious programming,”

What do you think? Are you a fan of Drunk History? What’s a historical story you’d like to see on the show?

I’m a high school History teacher & if I could, I’d tell my students to watch your program. Although told from a druken perspective, it is more accurate than their damn textbooks! ❤️

This year was kind of flat. I hate to say that because I’ve had some great laughs, especially when the mistakes are acted out. The last couple of years lost some of the sharp foolishness from the plastered narrators.