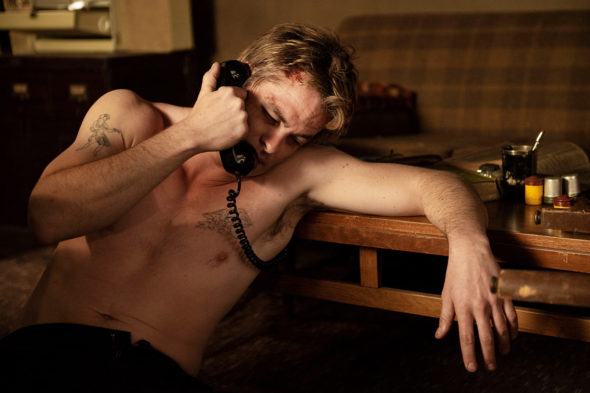 How dark is the first season of the I Am the Night TV show on TNT? As we all know, the Nielsen ratings typically play a big role in determining whether a TV show like I Am the Night is cancelled or renewed for season two. Unfortunately, most of us do not live in Nielsen households. Because many viewers feel frustration when their viewing habits and opinions aren’t considered, we’d like to offer you the chance to rate all of the I Am the Night season one episodes here. *Status update below.

What do you think? Which season one episodes of the I Am the Night TV series do you rate as wonderful, terrible, or somewhere between? Should TNT cancel or renew I Am the Night for a second season? Don’t forget to vote, and share your thoughts, below.

*Update: TNT has designated the sixth episode as the “series finale” so, we know there won’t be a second season.

Please bring back the show.

I LOVED THE SHOW

I loved I am the night and I hope they continue showing it on TNT . I am ready to see the rest of the story. My DVR was set to record even if I had to work and I would watch as soon as I got home.

Loved I am the night , hoping for future seasons

I really enjoyed watching “I am the night”. I hope they make a second series.

I love I am the night, grew up on LA where we heard rumors of the Black Dahlia. The miniseries is very good in concept. I would like it to go to season 2, 3, 4. I fast researched some of the characters involved, and there is enough drama, intrigue and surprise for several or many seasons. But, there are a few little production things that have to be fixed ( I am a fan and not in the business)…. The first episode was excellent, fast moving, outstanding in all respects (music is great); the second one, was good but… Read more »