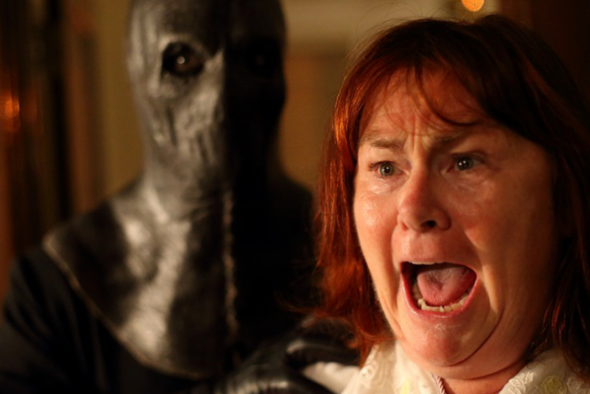 The second season of the anthology horror series centers on a shuttered summer camp, which has been taken over by an “intentional community.” Now someone — or something — hellbent on revenge, is targeting the members of this secretive group. The cast includes Leslie Hope, Paula Brancati, Jim Watson, Christopher Jacot, Joanne Vannicola, Jefferson Brown, and Dean McDermott.

Netflix has not yet announced a premiere date for season three of Slasher, but it is currently in production.

We are allowed to announce that season 3 of Slasher is in production. And I can tell you, it’s a good one! #netflix #slasher #slasherseries

What do you think? Have you seen Slasher? Will you watch season three?

I expected it to be cancelled after the first season but I’m glad that enough people have enjyed it.

I love slasher im so glad they r coming out with a new 1..but man i wish it wouldnt take so long im so excited to see how this 1 will play out where it will be at who will play in it and how many people he will terrorize this time around …CANT WAIT …..