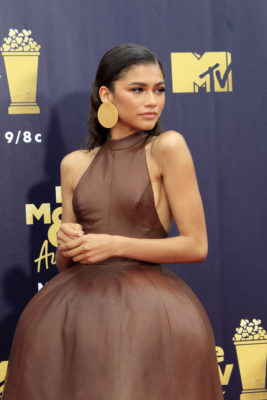 Zendaya is headed to HBO. Today, the network announced the KC Undercover star has joined their upcoming TV show Euphoria.

From executive producers Drake and Future the Prince, the drama “follows a group of high school students as they navigate drugs, sex, identity, trauma, social media, love and friendship.”

Check out a teaser and more info from HBO below:

All episodes of Euphoria are being written by Sam Levinson.

Euphoria is based on the Israeli series of the same name from HOT that was created by Ron Leshem and Daphna Levin.

What do you think? Are you a fan of Zendaya? Will you check out Euphoria?