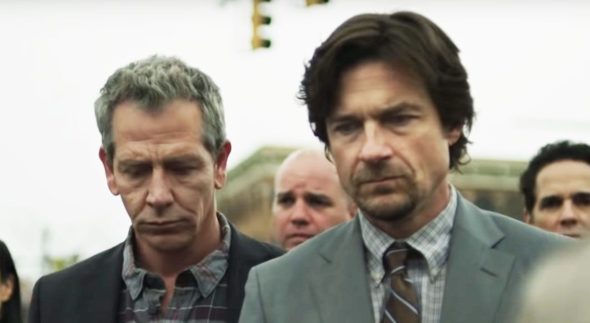 The Outsider is coming! HBO has revealed the premiere date for the new series, which is based on another novel by Stephen King. The series will premiere in January, and viewers are now being given their first look at the new drama.

HBO released both a trailer and poster for the new series on Thursday. More details were also revealed in a press release. Check that out below.

“Based on Stephen King’s bestselling novel of the same name, THE OUTSIDER is a new drama series that explores the investigation into the gruesome murder of a local boy and the mysterious force surrounding the case.

Check out the new trailer and poster for The Outsider below.

What do you think? Will you check out this new HBO drama? 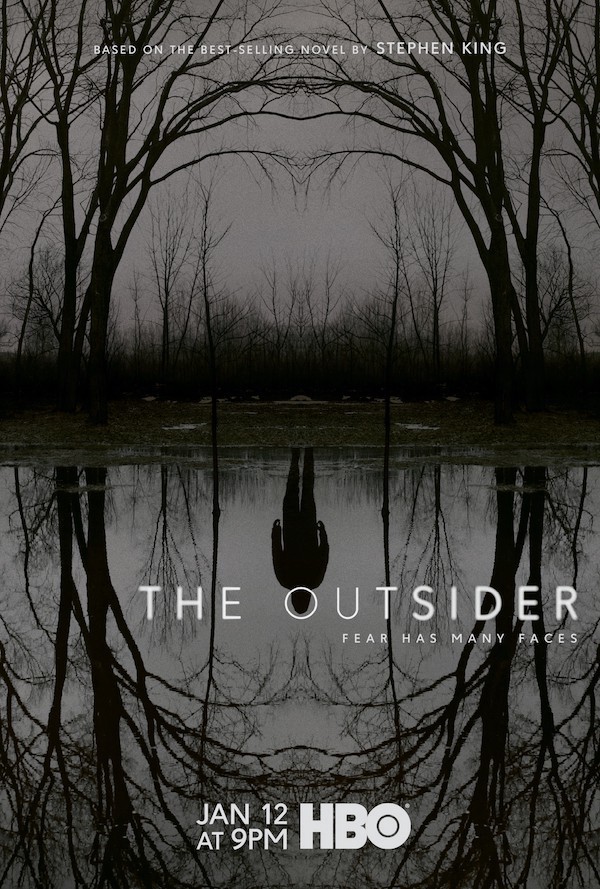