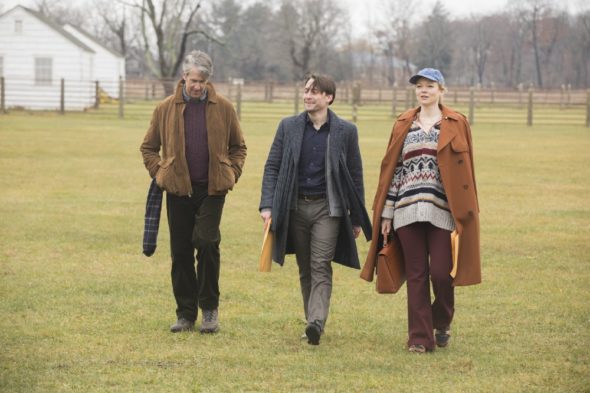 Get ready for HBO’s newest drama. This week, the network unveiled new photos and announced their upcoming TV show Succession will premiere in June.

From Jesse Armstrong, the drama follows the Roy family, who control “one of the biggest media and entertainment conglomerates in the world.” The cast includes Brian Cox, Hiam Abbass, Jeremy Strong, Kieran Culkin, Sarah Snook, Alan Ruck, and Nicholas Braun.

Succession is slated to debut on HBO in June. Check out photos and more info below: 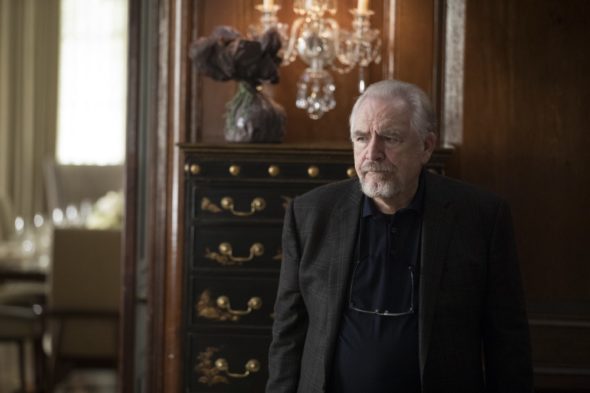 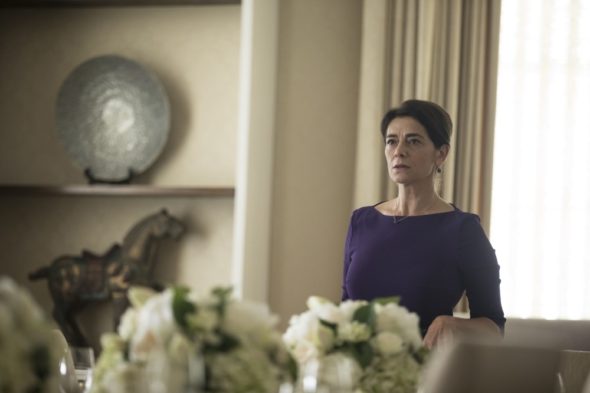 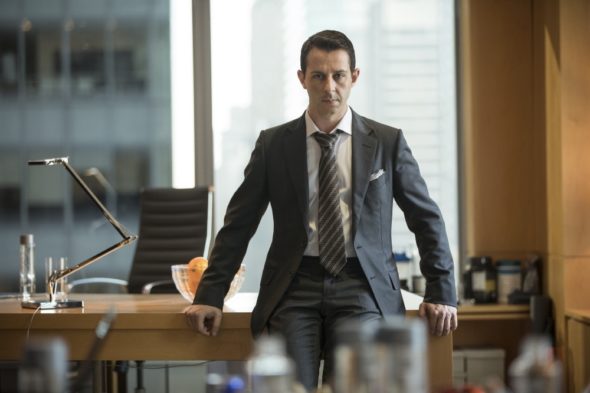 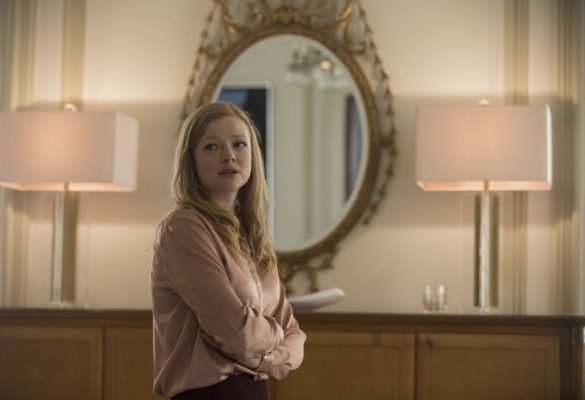 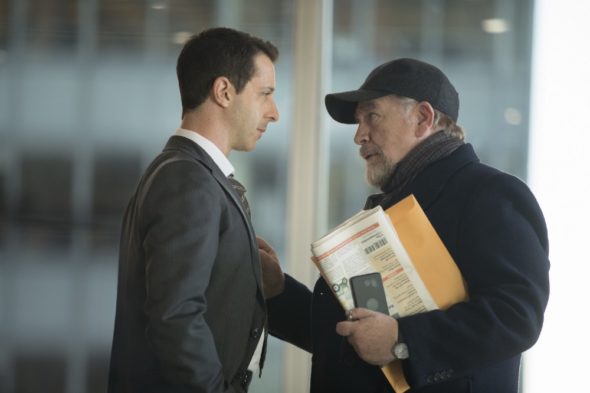 The Roy family — Logan Roy and his four children — controls one of the biggest media and entertainment conglomerates in the world. The new HBO drama series SUCCESSION tracks their lives as they contemplate what the future will hold for them once their aging father begins to step back from the company.

“All through history, moments of succession are points of conflict,” notes creator Jesse Armstrong. “Whether it’s the Roman Empire, Babylonian Empire, succession is tough, and often in political and national history, when a king, queen or leader has to leave the stage, they can find they want to linger in the limelight longer than anyone thought.”

Kendall Roy (Jeremy Strong), Logan’s eldest son from his second marriage, is currently a division president at the firm and the heir apparent. Roman Roy (Kieran Culkin), Kendall’s younger brother, is Logan’s outspoken, fun-loving son and no longer works at Waystar. Siobhan “Shiv” Roy (Sarah Snook), Logan’s only daughter and youngest child, has been pursuing a career in politics. Connor Roy (Alan Ruck), Logan’s eldest son, and only child from his first marriage, has pursued an independent life in New Mexico. In the season premiere, the Roy siblings are reunited with their younger cousin, Greg (Nicholas Braun), who has moved from Canada to New York seeking a foothold in the management of the firm’s theme parks.

On the periphery of the Roy family are Tom (Matthew Macfadyen), Shiv’s ambitious boyfriend and a senior executive at the firm, and Rava Roy (Natalie Gold), Kendall’s wife, with whom he shares two children and an emotional bond, despite their marital separation. Frank (Peter Friedman) is the firm’s COO, an old family friend, and a mentor to Kendall. In an effort to solidify his takeover of Waystar, Kendall is on the brink of buying out a digital media outfit from Lawrence (Rob Yang), its CEO and founder.

There’s no question that SUCCESSION, at its root, is a family story,” notes director and executive producer Adam McKay. “There’s also a tragic side to it, where you see how massive wealth and power distorts and twists and wounds this family.”

Executive producer Frank Rich adds, “I think it is the specificity of the way the SUCCESSION characters are drawn, with wry humor and heart, and the caliber of this ensemble cast, that make the Roys stand out in the crowded field of family drama.”

What do you think? Are you a fan of family dramas? Will you watch Succession?