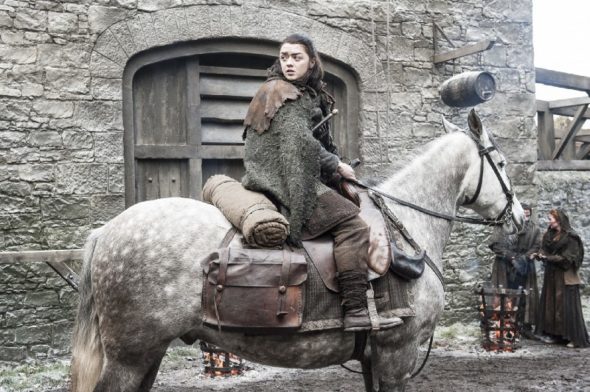 In an interview with Metro, Williams announced season eight of Game of Thrones will wrap filming this December and premiere in April:

We wrap in December and we air our first episode in April [2019]. That’s a four-month turnaround for these huge episodes. There’s a lot that goes into the final edit. You would not want to rush this season at all. We owe it to our audience and our fans to really do this final season to the best of our abilities.”

HBO has not confirmed the date, but it seems likely given that previous seasons of Game of Thrones have debuted in April.

What do you think? Do you watch Game of Thrones? Are you excited for the final season?