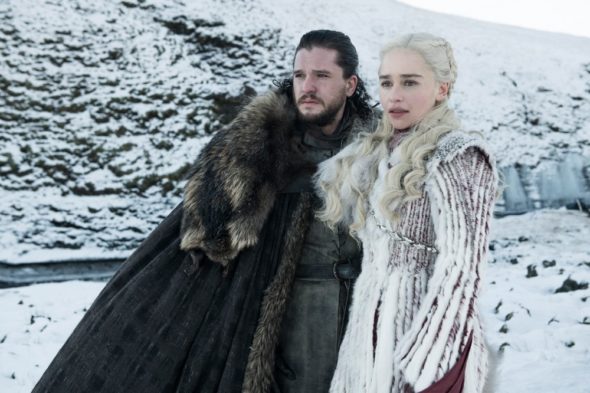 Are you ready for the new season of Game of Thrones? HBO just released new photos from the TV show’s upcoming eighth and final season.

The final season of Game of Thrones debuts on HBO on April 14th. 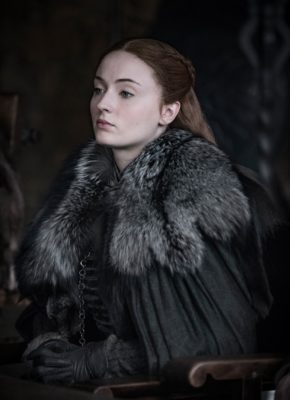 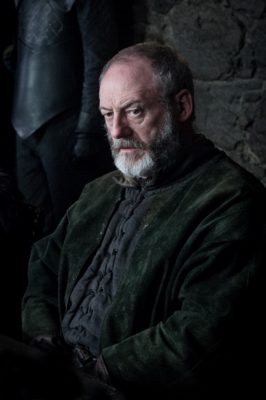 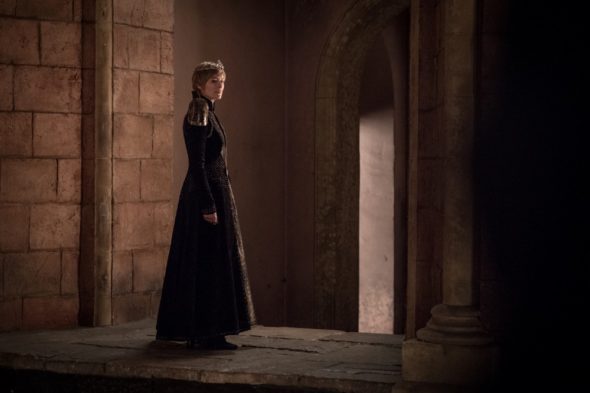 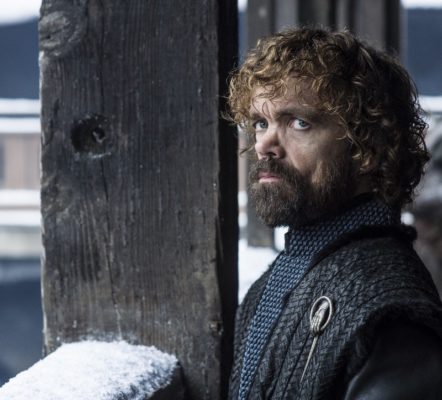 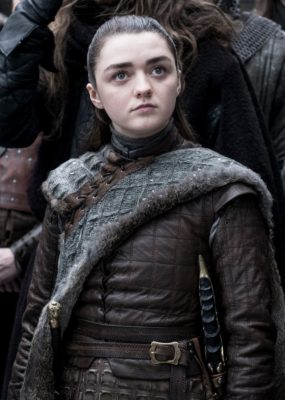 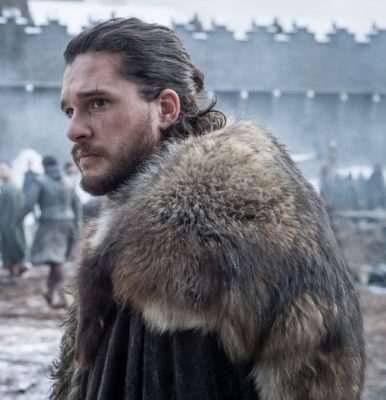 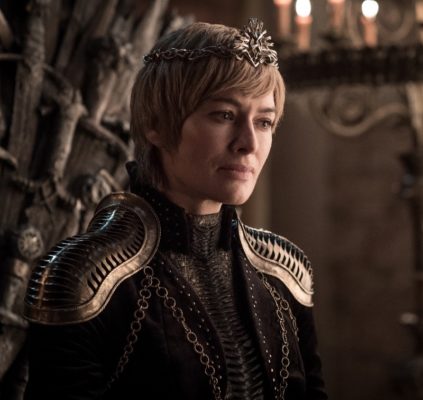 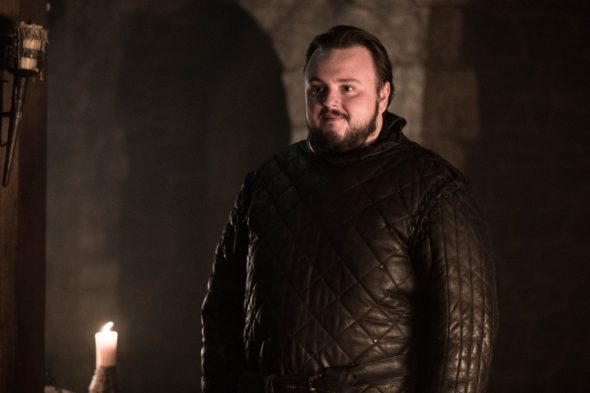 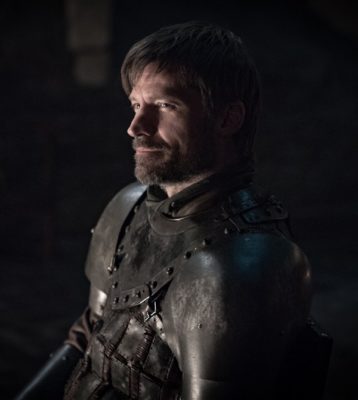 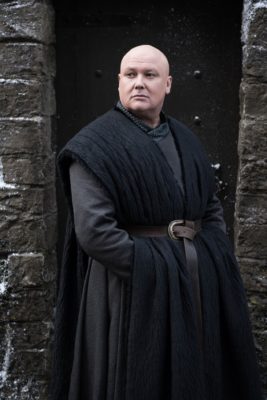 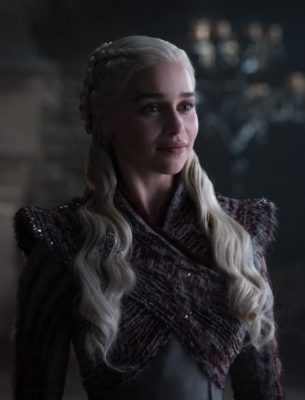 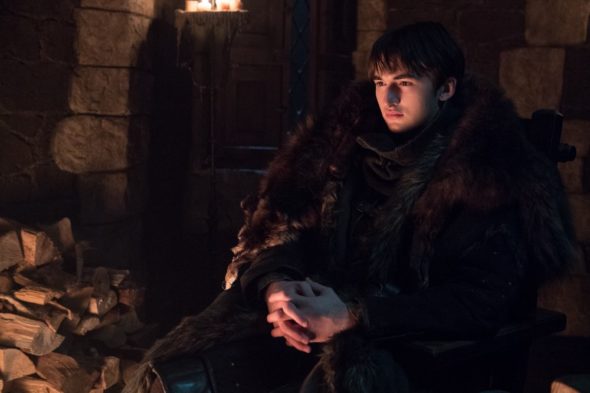 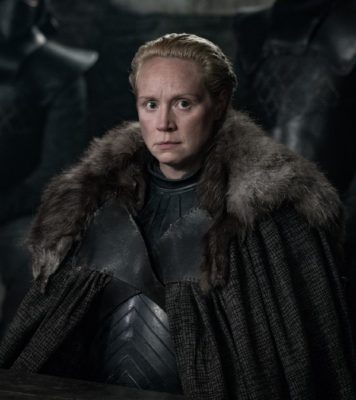 What do you think? Are you big fan of Game of Thrones? How do you want the series to end?

Hmmm…it doesn’t really matter how I would like GOT to end because it has already been decided how it will end by the powers that be. In my fantasy world, I hope that Bran is not the Night King. Jon Snow and Daenerys will not be expecting a child, they should find out about being related and be disgusted by their tryst (no fault of their own). Cersei dies and she is not pregnant. Drogon and Rhaegal will not die but defeat Viserion in the final battle with the Night King. Jon Snow finds out about his lineage and accepts… Read more »

I think Daenerys is going to turn on Jon when she finds out he’s the rightful heir to the Iron Throne. She’s got an evil streak that’s just begun to surface.

That’s an interesting thought and I agree that Daenerys does seem to have a vindictive nature. 🙂