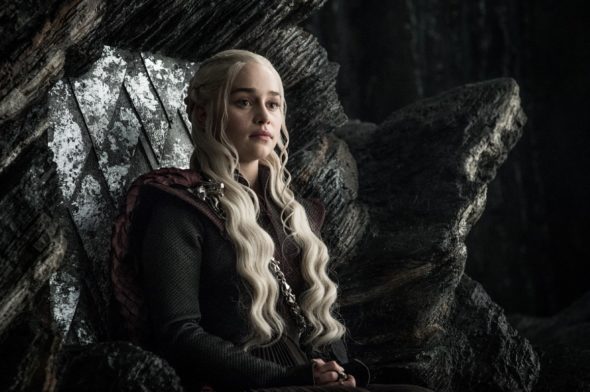 In the interview, Clarke revealed Game of Thrones will shoot multiple endings to avoid spoilers for the HBO series’ ending:

What do you think? Are you a fan of Game of Thrones? How do you want the HBO series to end?

I really Hope that after it is all over they actually release these alternate Endings. It would be great to see them all.