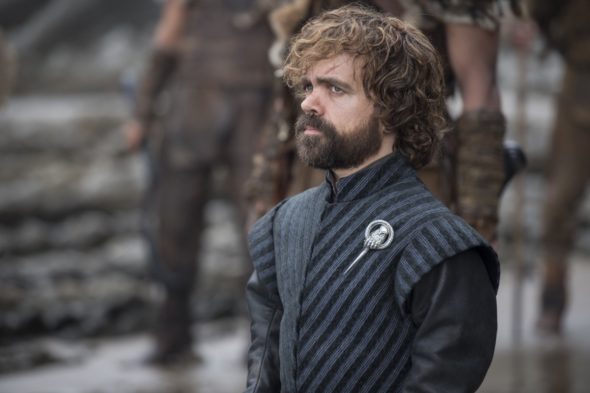 What’s in store for the final season of Game of Thrones? Deadline reports the HBO TV show will shoot multiple endings for season eight to avoid spoilers.

You have to do that on a long show. Because when you’re shooting something, people know. So they’re going to shoot multiple versions so that there’s no definitive answer until the end.”

This decision comes months after HBO was hacked and Game of Thrones content was leaked online. Production on the eighth and final season is expected to begin in October. No premiere date has been announced yet.

If the writers are still planning to follow Martin’s original plan of who survives then we already know. Personally spoilers don’t bother me but I know they do for some people.