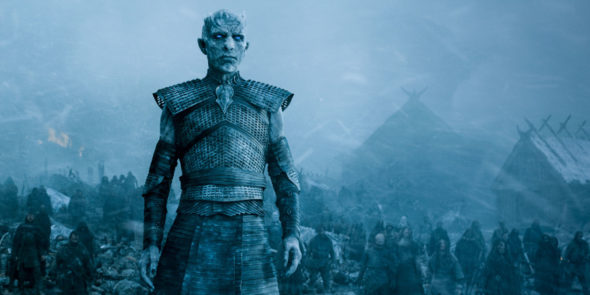 HBO may not be leaving Westeros just yet. According to The Hollywood Reporter, the network has ordered a pilot for a prequel to Game of Thrones.

From George R.R. Martin and Jane Goldman, the pilot is set thousands of years before the events of Game of Thrones and “chronicles the world’s descent from the golden Age of Heroes into its darkest hour.”

The untitled series is the first of several Game of Thrones spin-off projects to be ordered to pilot. As previously reported, HBO is developing at least four other prequels based on the fantasy books by George R.R. Martin.

But don’t expect any prequels to air anytime soon. HBO boss Casey Bloys has said if one of the prequels is picked up, it won’t air until at least a year after Game of Thrones ends in 2019.

What do you think? Do you watch Game of Thrones? Would you watch a spin-off series?