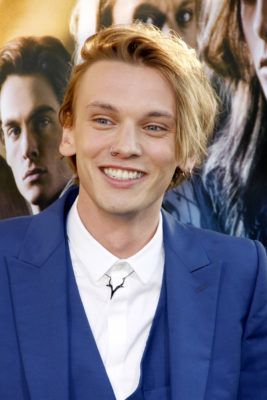 As reported earlier, the network has ordered a pilot that will be set in Westeros thousands of years before the events of Game of Thrones. The fantasy drama “chronicles the world’s descent from the golden Age of Heroes into its darkest hour. And only one thing is for sure: from the horrifying secrets of Westeros’ history to the true origin of the white walkers, the mysteries of the East to the Starks of legend… it’s not the story we think we know.”

Also, SJ Clarkson has been announced as the director for the HBO pilot, which comes from writer Jane Goldman and George R.R. Martin.

I would definitely watch the prequel. I want to know all there is to know about the origins of GOT!!

Well, I’m sure I will watch it, but I don’t expect, it will be as good as G.O.T. Just like True Detective, no matter how many times they try, the will NEVER top the 1st season….