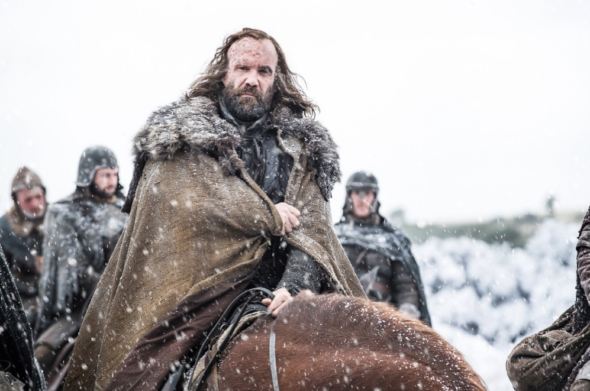 HBO can’t get enough Game of Thrones. Deadline reports the network is developing a fifth possible spin-off to the hit TV show.

As reported earlier, HBO has four other potential Game of Thrones spin-offs in the works. According to author George R.R. Martin, they’re technically prequels to the fantasy drama, which is headed into its eighth and final season.

What do you think? Do you watch Game of Thrones? What kind of spin-off series would you watch?