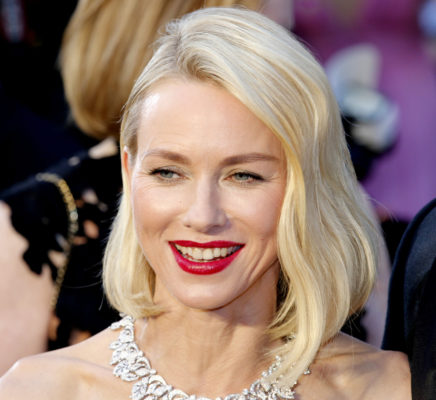 From George R.R. Martin and writer Jane Goldman, the Game of Thrones prequel “chronicles the world’s descent from the golden Age of Heroes into its darkest hour. And only one thing is for sure: from the horrifying secrets of Westeros’ history to the true origin of the white walkers, the mysteries of the East to the Starks of legend… it’s not the story we think we know.”

Few details about Watts’ character on the new HBO pilot have been revealed, but Deadline says she will be playing “a charismatic socialite hiding a dark secret.”